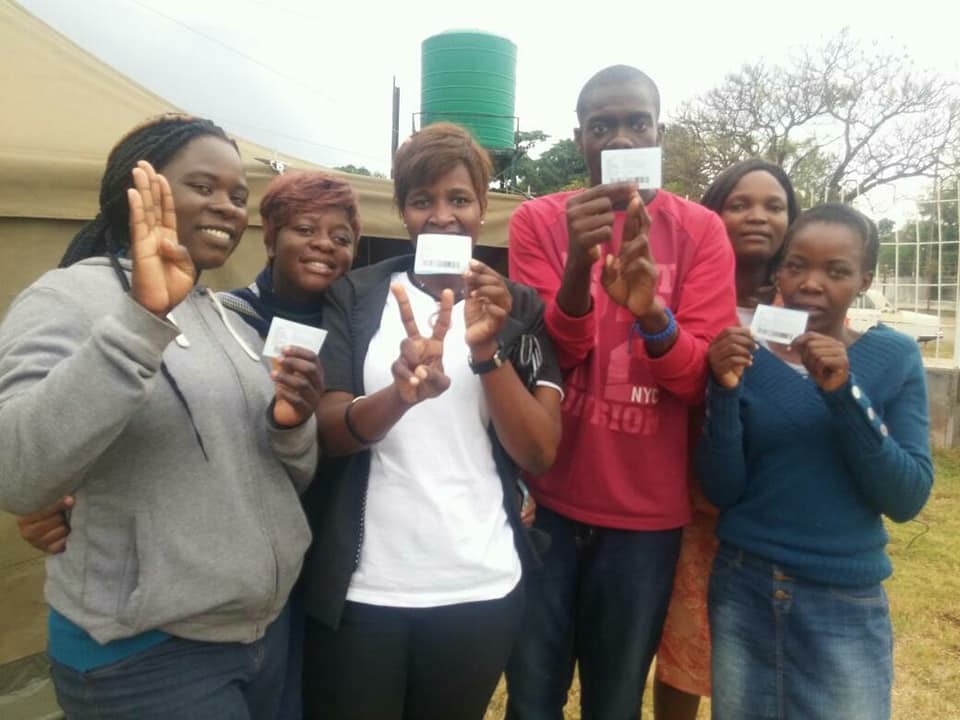 Challenges around an election should not necessarily be perceived as weakness in the system, but as evidence of the strength and openness of the political system.1 The International Covenant on Civil and Political Rights (ICCPR) requires that any person whose right to vote and be elected has been violated must have an effective remedy.2 Because elections are a process, complaints and violations can occur throughout the electoral cycle (as illustrated in Figure 1 below), and the effective resolution of these complaints is integral to the integrity and legitimacy of an election. According to international standards,3 if the rules governing the resolution of election complaints are unclear or do not provide for effective remedies,4 or if arbiters are not independent and impartial,5 the adjudication process can destabilize governments, undermine public trust and engender violence.6

In Zimbabwe, jurisdiction for the resolution of election disputes and the prosecution of election offenses is shared among several institutions, with the judiciary playing a primary role. The establishment of a permanent
Electoral Court is a positive step in terms of specialist expertise and timely adjudication of complaints, and the special procedures put in place for offenses of politically motivated violence and intimidation led to more
effective referrals for these offenses during the 2018 election process.

However, in 2018 international observers also noted, “The overall handling of election disputes highlights that the right to an effective legal remedy is not adequately provided for,”7 which suggests room for further improvements. Several parts of the electoral process in Zimbabwe also lack a clear complaints and appeals mechanism under the law, including the delimitation of constituencies, political party registration and the polling and counting process.8 The legal framework needs a clear right of appeal for all parts of the electoral process.

Other topics in this document are:-