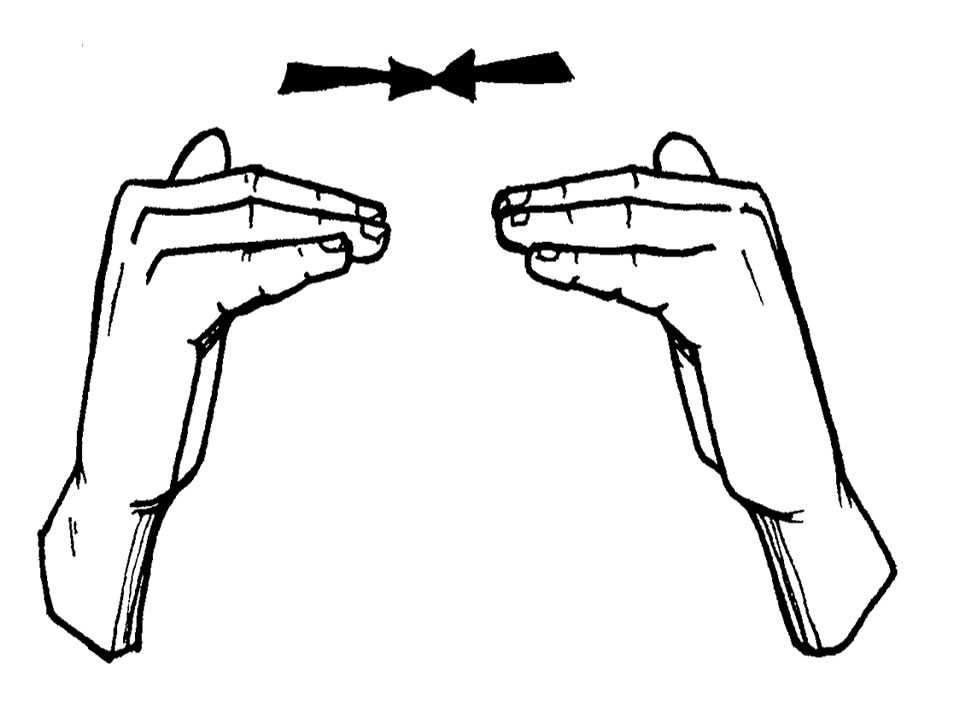 The Education Amendment Bill was approved in the Week of 17 December 2018 and published in the Government Gazette of 15 February 2019. The purpose of the Bill is to amend the Education Act to achieve a number of objectives including realization of:

The Bill in itself is quite progressive and should be applauded as it is a step in not only aligning the Education Act to the Zimbabwean Constitution, but in domesticating international protocols and conventions that Zimbabwe is signatory to such as the Convention against Discrimination in Education of 1960. Gazetting of the Bill in itself is not sufficient though because it does not necessarily mean that the Bill is now in force. The government needs to ensure that the Bill’s objectives are met through implementation of its provisions. Enforcement of the Bill will inevitably result in the elimination of several barriers encountered, particularly by learners with disabilities, to accessing quality education. Efforts currently underway for the realization of some of the objectives such as the development and roll-out of the Sign language syllabi and continued cohesion between the government and stakeholders are encouraged.

Open letter to the hearing community: General knowledge is not so general

The Deaf community is often sidelined due to the fact that hearing people are reluctant to find ways to communicate with them when they are not proficient in Sign language. More often than not, people do not realize that they are not disseminating information to the Deaf community and therefore do not feel obligated to fix this. This leaves us with a dynamic where hearing people are equipped with knowledge whilst the Deaf Community are left in a cloud of unawareness, when everyone should have relatively equal opportunities to access information.

A perfect example of this is when it comes to information about Sexual and Reproductive Health Rights (SRHR). While such information may appear like general knowledge to hearing people, to the Deaf community, it is not knowledge at all. This is because hearing people access information in so many ways, such as the radio, television, and social media platforms amongst other avenues that are inaccessible to the Deaf. This results in general information not being general knowledge for all. There are various factors that hinder Deaf people from acquiring information, including the language barrier, unfriendly and judgmental service providers, misconceptions of people with disabilities as asexual therefore not needing information on SRHR.

In partnership with Voluntary Services Overseas, Deaf Zimbabwe Trust recently conducted a needs assessment to identify the gaps in the knowledge of Deaf youths regarding SRH and their health seeking behaviours. This was to understand what needs to be done in order to appropriately disseminate the information which the Deaf Community needs, but is deprived of. If anything, the research revealed that the Deaf community requires a lot of information in terms of that subject matter so that they have the same knowledge as their hearing counterparts.

WHY IT IS IMPORTANT FOR INTERPRETERS TO TAKE BREAKS

The job of interpreting can be physically and mentally draining and this may certainly compromise the quality of interpretation if one interprets for a long period of time without taking breaks. An interpreter’s job is to convert spoken or Sign language statements from one language to another. This involves listening, processing and memorizing content in the original ‘source’ language, then reproducing statements, questions and speech into the ‘target’ language. Processing all this to come up with a meaningful statement is done in just a few seconds. This requires both the physical and mental strength for one to be able to process and interpret everything. Sign language interpretation is a simultaneous task, which means that the interpreter instantly converts what is being said or signed almost at the same time that the speaker is conveying her/his message. The interpreter has to pay close attention to hand shape, orientation, movement, location and facial expressions, to effectively communicate with the Deaf community, all at once. Thus, it is important not to miss a single sign because a single hand movement can be mouthful of words.