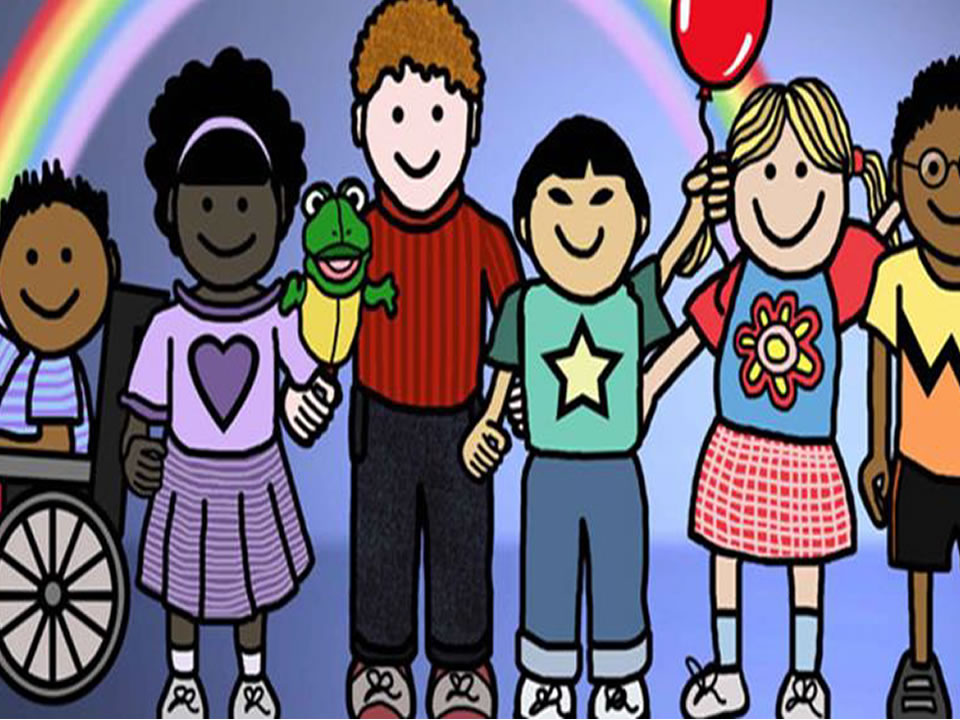 The time has come again for Deaf Zimbabwe Trust to celebrate the achievements and challenges of the Deaf and hard of hearing in Zimbabwe. The day was celebrated under a local theme, Communities taking Responsibility for Educational Outcomes.

Education is empowering and without it children with disabilities are doomed to poverty. As we reflect on the Universal Children’s Day in 2017, people with disabilities are over-represented in the poverty statistics and the root cause is a lack of education. A Jewish proverb says an educated man can never be poor.