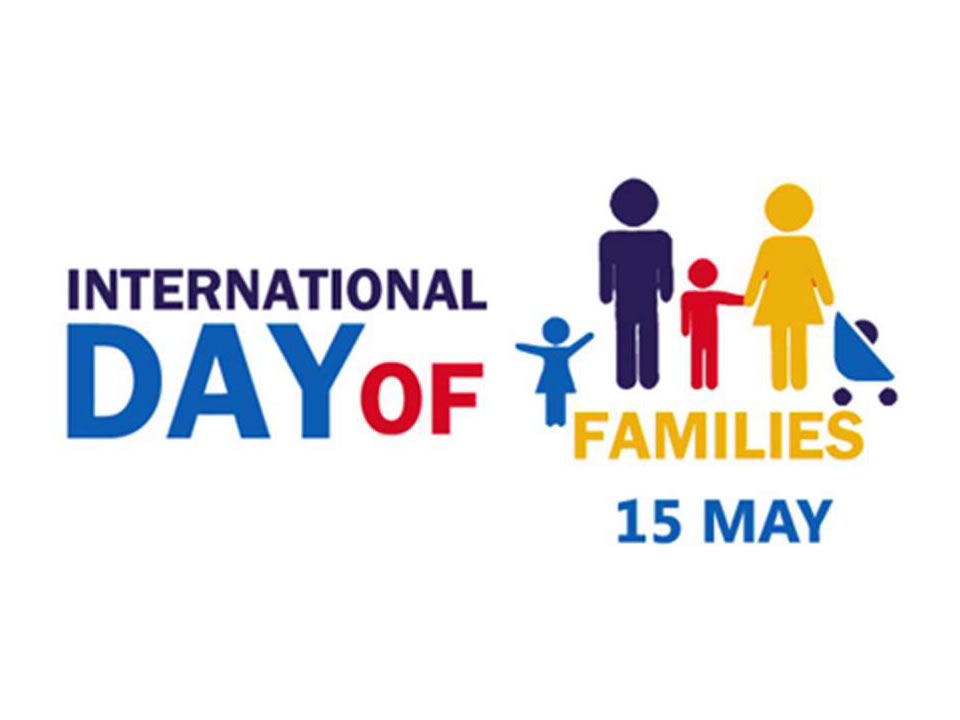 The 15th of May 2017 was the International Day of Families. While the world is commemorating this day, there are a number of people with disabilities’ whose children are taken from them to be raised by other people on the pretext that people with disabilities cannot raise their children by themselves. This is particularly common among the Deaf community where family members feel that if the child remains with a Deaf couple they may not learn to speak so they take the child so that they teach the child to talk.